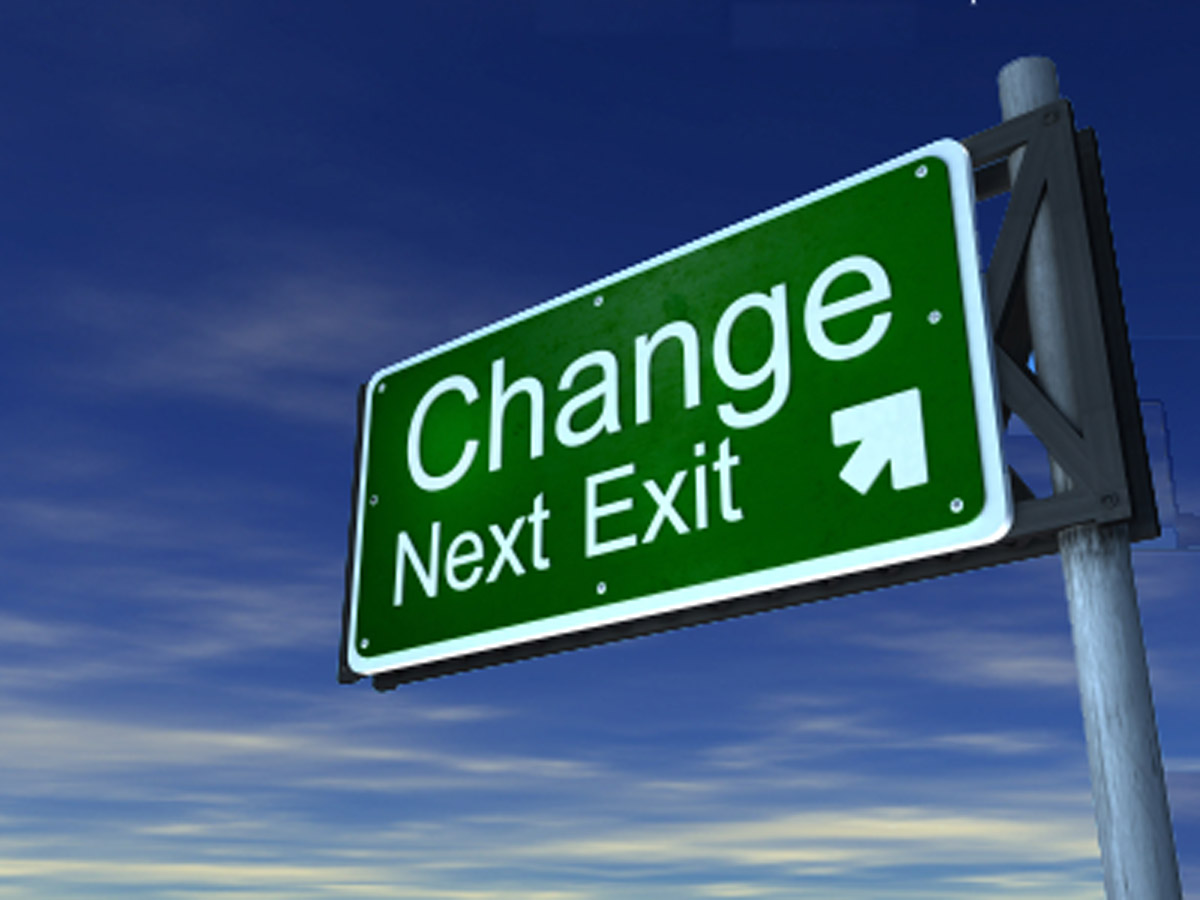 As a spiritual person I recognize there are always concurrent views of events: the one we live with as it’s happening – the story, details, information – and the broader scope, higher view, or historic perspective usually not recognized until well after the event. So as I’ve gone about my life over the past weeks and been inundated by the over-abundance of focus on Donald Trump (All Donald. All the time.), I’ve been thinking of the broad view. Is there indeed a bigger picture? Something a terrified liberal can hang on to as maybe a positive? As someone who believes ‘Everything happens for a reason.’ I have to at least entertain the notion that maybe something is going on I don’t understand.

Here’s what’s most confusing: Trump’s content isn’t new; his demeanor is unacceptable; he’s abusive and silly. And yet he’s found a wormhole into the consciousness of us all – the ‘on’ button that’s making some people excited and others furious and starting new conversations in politics, religion, media, immigration, race, transgender, business, world affairs. The list goes on.

What is it that’s so inspiring? What is it that makes my liberal intelligent neighbor – a middle school teacher who worked for Obama’s re-election – want to vote for him? That makes my colleagues in China, Sweden, or Israel shift our conversations over to The Donald? What’s so compelling that a man who is obviously sexist/racist/homophobic, scary, abusive, inappropriate, sociopathic, and deeply mean, is attracting global attention?

If you or I said what Trump is spouting we’d be laughed at, or lose jobs and friends. But we listen to him because he’s earned a place in the Global Famousphere as a symbol of the Ugly American – loud, rich, and arrogant – and has a Voice Heard Round the World. But what if he’s compelling because he’s saying some of the things we’ve always felt deep inside but would never admit?

He’s obviously touching something primal, putting words to something deep inside that hasn’t had a vehicle for expression before.

When I think of the bigger picture and attempt to view this event with a spiritual eye that’s not caught up in the Story, I grudgingly notice he’s doing something interesting: he’s basically challenging the status quo. He’s pushing against the beliefs, the rules, the conventional norms that have informed many of the systems we live by. He’s like a walking Id who we’ve approved to challenge our systems at the very core and breaking all the rules along the way – rules he’s proceeded to break so completely they may not go back to their original form and will have to be reconstructed into something currently unknown. Scary. Exciting.

That’s the bigger picture. Change cannot occur if things remain the same; Trump is the Bomb, mandating change in places that have been stuck in their status quo. Trump is a Change Agent.

What we’re hearing now is the sound of broken systems in historically broken industries fighting to maintain the status quo and resisting the threat of change. Personal systems, corporate systems, media systems, political systems – all initially designed and maintained by those in power who are often deaf to the needs of the followers, now being blown apart by this insidious blowhard who is giving us an opportunity to change.

Let’s stop for one moment to discuss change, systems, and beliefs. Systems are comprised of rules agreed/adhered to by the elements within and ruled by core beliefs. Our behaviors are the actions of our beliefs. To create real change, core beliefs must be re-examined or modified and the underlying system reorganized around potentially new  rules with new behaviors. If the beliefs aren’t bought-in to the proposed change, we get resistance. And Trump is challenging our beliefs.

And we’re not effectively impeding him because we’re attempting to go after him with facts. This is not a content discussion, it’s a beliefs discussion.

Watch the kicking, yelling, screaming, manipulating, blaming, over the next 6 months. That’s what we all do when we’ve been violated. That’s what we all do when we are forced to change. As a change agent Trump is forcing us to re-examine our systems and change our rules; he’s causing us to notice our resistance and inability to collaborate; he’s forcing us to work together in new ways that we’ve not tried before because those with money/fame/status have designed our systems on the backs of the rest of us who haven’t had a voice.

We may end up discovering a lot and end up building new systems that create more inclusion and opportunity. Stay tuned.

Sharon Drew Morgen is the author most recently of What? Did you really say what I think I heard? as well as self-learning tools and an on-line team learning program – designed to both assess listening impediments and encourage the appropriate skills to accurately hear what others convey.

Sharon Drew is also the author of the NYTimes Business Bestseller ‘Selling with Integrity’ and 7 other books on how decisions get made, how change happens in systems, and how buyers buy. She is the developer of Buying Facilitation® a facilitation tool for sellers, coaches, and managers to help others determine their best decisions and enable excellence. Her award winning blog sharondrewmorgen.com has 1500 articles that help sellers help buyers buy. Sharon Drew recently developed 3 new programs for start ups.
She can be reached at sharondrew@sharondrewmorgen.com  512-771-1117